I am very forgetful when it comes to replacing my razors.  Seriously, I will literally attempt to shave my legs, realize my razor is too dull, throw out my razor and forget to replace it.  Then on my next shower I will wonder where my razor got to and spend a shameful amount of time looking for it.

I will also suspect demons and or gremlins working either separately or in cahoots.

Plus I’m not big on disposable razors.  I also don’t want to handle naked razor blades for the old fashioned kind of shaving kit.  I’m a bit of a klutz and I just can’t see that eventuality going well no matter how much waste is reduced.  Luckily, there are now a plethora of options.

I know because their commercials appear to be stalking me.

Either someone is trying to tell me something or my recent research into Sasquatch and Bigfoot in an attempt to find an anniversary gift for my baby doll has been drastically misinterpreted.

I decided to try out a few before committing. I suspect it will increase the number of ads I see, rather than reducing them.

Actually, I was hoping I could try one, really like it and not have to continue searching, but alas, such is not my fate. Which is okay, I like trying new things and honestly it’s not a bad fate.

I ordered the Starter Set which came with one reusable handle (mint green), a pack of five blades, a plastic ‘hook’ for the shower and some of their branded shave gel.  The entire starter set was $16. (I also forgot to take a picture of the set when it came in and the shave gel has mysteriously disappeared. No one is claiming responsibility so I suspect the worst.) What is included in the started kit changes periodically. Currently the starter set includes Body lotion as well as all of the other items and is marked $16. My set just didn’t have the lotion.

The hook is a suction cup mounted holder for the razer, which I like as it holds the razor up and in a place I can grow accustomed to seeing it. There is only one spot where the razor fits into the holder and if you misjudge it, then the razer will fall out.  But otherwise it is a nice simple holder that works well. You just have to take it down and clean it every now and again as mold tends to grow just under the lip and you can miss it with normal cleaning. The edge of my suction cup holder is now somewhat discolored but still functional.

I like the reusable handle.  It is a nice durable plastic handle that fits comfortably in my hand.  It is coated with a rubberized material that has a textured grip so that it doesn’t slip and slide around in the shower. It is, of course, reusable (as that is more or less the point of the subscription) so there is less waste in the product. I only have to throw out the blades not the whole razor. Plus, I have extra blades on hand so I can just change them out instead of wondering where my razor ended up or sighing over a dull razor.

While the shaving gel was nice, it really wasn’t special enough for me to keep purchasing.  I have to say, I really like the EOS shave gel in case you are wondering.  It leaves my skin super soft. This is my standard.  While I’m not trying to make a direct comparison, when I have an everyday product that I can purchase at my local drug store for a relatively inexpensive price, to get me to upgrade, the product has to be better than my standard.  With shampoo and conditioner, products have to be better than Suave Rosemary and Mint. For me to purchase the Flamingo brand of shave gel,(or any other shave gel), it would have to beat EOS and it did not.

But all of those are minor details, because it is all about the shave.  The blade part of the razor has five blades.  I really like the multiple blades.  I generally find the more blades the better it works on removing all the hair I want removed quickly and easily.  I’m sure there is a tipping point number where there is one blade too many, but I don’t think we are there with five.

While the blades were nice, the razor itself had a lot of maneuverability.  While that feature is nice when trying to go around your ankles or the backs of knees, I found that the tilt of the blade was too much for me in other areas.  I was leaving large patches of hair on my legs behind because the angle just was not right for cutting.

Oddly enough, as I used the blades, the angle became more important.  The first shave with a new blade, the angle was not so important.  By the third shave, I found if I didn’t hold my hand and the razor just so I was going to take forever shaving my legs as I had to repeatedly go over the same spot to get the angle of the blades just right.

As a consequence I ended up changing the blades out a lot more rapidly than I was used to (and probably more than I needed to) and emptying the pack quickly. While replacement blades are only a click away, they are also $16 for a four pack of blades.  This wouldn’t be a bad price if I managed to get a little more time with each blade.

I fear though that I just got a little annoyed and changed the blades so I didn’t spend forever in the shower.  I can’t really see that changing. This means I’d need to reorder more often and that does increase the price of the shave.

It really is a tilt problem.  The blades are fine, but the ability of the blade to tilt is just a little too much for me.  I need something a little more stable for better control.  I do like however that the blades, razors and other accoutrements are now available at Target. It means if I keep the handle and run out of whatever razors I end up deciding to go with, I can always get an emergency replacement blade on the fly.

While I am intrigued by Flamingo’s waxing strips and other products, and will probably put in an order at some point in time, I don’t think that this will end up being my go to razor.  This will be a good back up, just not a primary.

And so we bid adieu to Flamingo and go in search of another shaving club to try. I’ve put an order in for the All Girl Shave Club subscription as my next trial and am hoping I have enough Flamingo blades to last until it arrives. Fingers crossed that the next one is right for me.

This is the first shaving subscription I’ve covered, so if I’ve left out any information that you’d like, please let me know.  Also if there is anything you want to know about with the next testing, let me know.  I’d be happy to incorporate it. 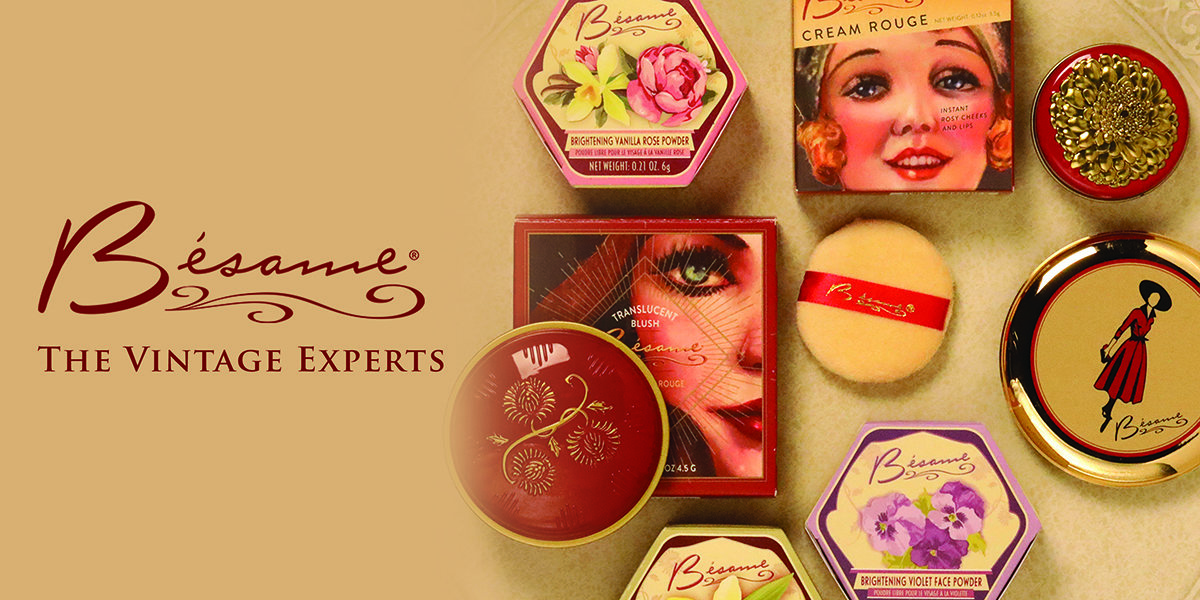