I know my daily afternoon post is coming a little early today.  That is because over the weekend my pumpkin plans were derailed.  On Saturday, my baby and I drove past the Pumpkin Patch.

(And yes that is capitalized because the place near me is actually called The Pumpkin Patch.  There is also Pumpkin Hollow, and The Great Pumpkin Cart located relatively close for all of your pumpkin buying needs. Well, close if you live near me.  I will also say that The Pumpkin Cart which is a wagon placed in front of a field, has begun loading in Christmas trees into the field, which I think is way too early, but that is a whole other issue.)

The plan over the weekend was to pick up pumpkins, carve said pumpkins, place them on the front stairs and enjoy them all month long or until the rot and decay that inevitably follows destroyed them, turning them more into a biological hazard than a decoration.

But The Pumpkin Patch itself looked like a biological hazard.  Apparently everyone had the first weekend in October pumpkin buying urge and descended. They brought their kids, and pets, sometimes even their grandparents. Social distance protocols were forgotten and a large percentage of them however forgot their masks or took them off to ensure the perfect selfie. So we decided that we could wait for our pumpkins.

I’m also certain that if any crime went down in or around the area, the police could probably get a pretty good picture of it happening as there were enough selfies and family pics being taken that they could probably get a kind of stop motion animation view of anything that went down.  On the other hand nefarious deeds elsewhere would have gone undocumented.

Not that I was committing any nefarious deeds.

Well at least not any that anyone could prove.

So we decided to wait to pick up a couple of pumpkins. Today, attempt number two will be made to secure a pumpkin. (Plus, we are going to the Asian grocery store –which is actually located in a nearby town instead of in our town and an hour and a half drive away – to stock up on some ingredients that the regular grocery store doesn’t carry.)

So I will be away from my computer the rest of the afternoon (3 hrs of it in a car and singing along with the radio).  Exercise-wise, I got my walk in early, may take a walk around a pumpkin field and if this afternoon is successful may spend the evening wielding a knife in the attempt to create a jack ‘o lantern. I’m not sure how many calories the pumpkin stabbing actually burns though so I probab;y won’t count that as exercise.

There will also be roasted pumpkin seeds.  Because if I am carving a pumpkin, I am roasting the seeds. I love dusting them in a kind of spicy curry powder mix, roasting them until they are crisp and eating them while they are still warm.  I’ll still eat them when they’ve cooled off, but there is something about the still warm roasted pumpkin seeds I just adore. Yum. I suspect it will throw my salt level a bit higher than normal, but as it is a once a year treat that is otherwise healthy, I can live with a little extra salt for the day.

So masks at the ready, Asian grocery store list in hand and off we go to secure our Halloween décor and to replenish the non neighborhood grocery store themed section of the pantry.  Wish me luck. 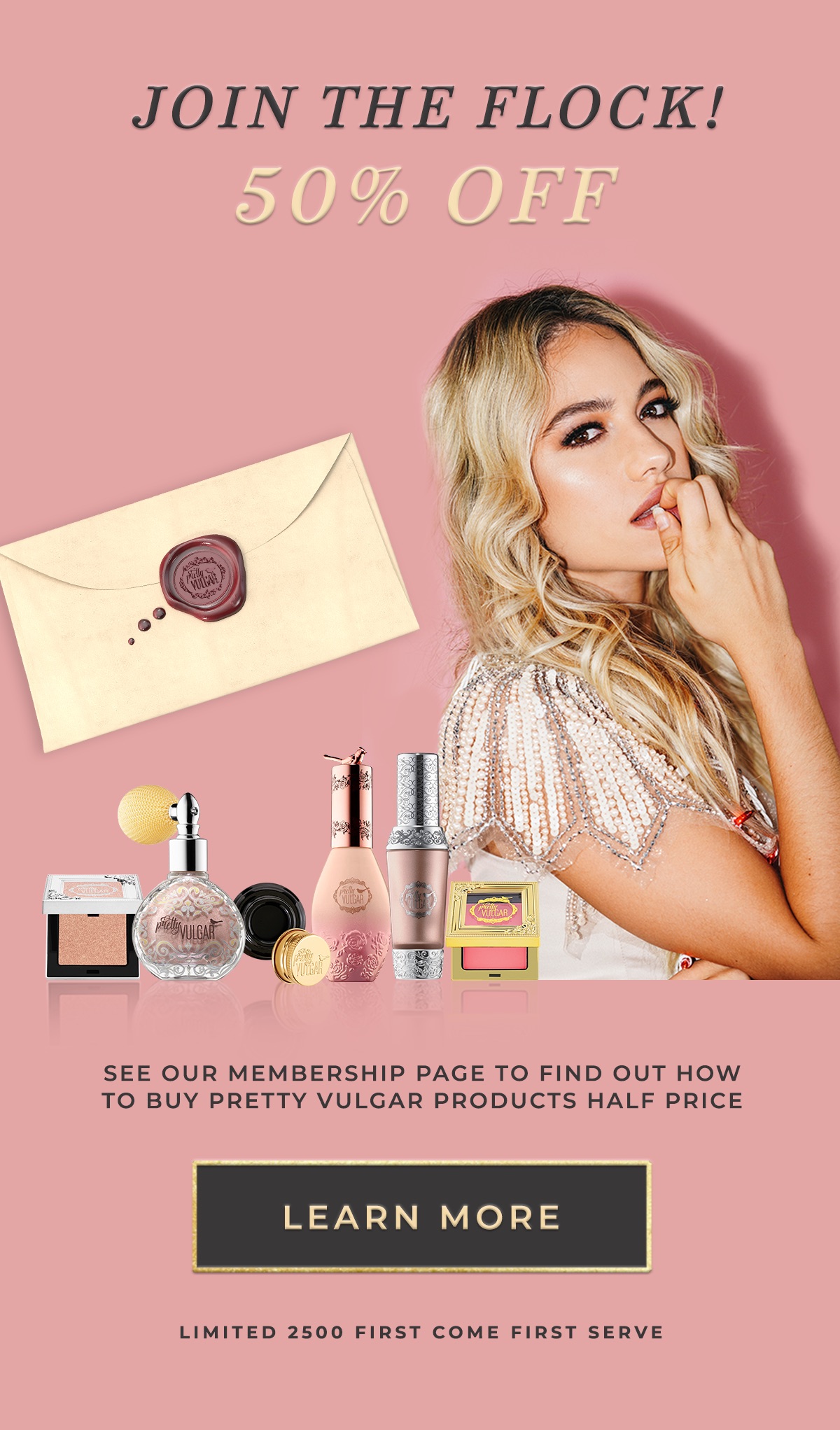