Welcome my darlings, once again we have made it through the week.  Hopefully yours had more good in it than bad. Either way, it is over and we are well on our way to the weekend.  No matter how stressful the week or how packed with chores and other tasks the weekend gets I like to take Friday evening as the week’s pause button.

Sometimes my baby doll and I go out at the end of the week, have a drink and an appetizer at a local place, but often, even before things shut down. We started taking our happy hour at home.  While I appreciate getting dressed up a bit and going out, there is great pleasure to be found in getting comfortable pulling together a concoction and making something to nibble that suits us both completely.

This week is interesting as it is not a cocktail week.  Oh no.  Tonight we are celebrating the first of my baby’s new batch of Cream Ale. He let me know it would be ready to drink this week and so I prepared something appropriate to go with it.

My babydoll has brewed a lot of things.  Normally I just taste it and then decide what to have with it.  This Cream Ale I have had before.  He uses a kit that he orders from the Midwest Brewing Company for this particular one and he really likes it. I can’t argue with the results as it is a nice cream ale.   The kit is 19.99 and produces four and a half gallons of Cream Ale at the end of it. He likes to make it, and stash it away and then move on to making more stouts and lagers so that in the end the beer cupboard in our converted garage has an assortment.

Then, while we can enjoy a bottle or two here and there, when family and friends descend we have an assortment. Our stash of his beers is usually empty after Easter visitations and so he starts brewing  again.  This year we didn’t have any visitors so we whittled the stash down throughout the year.  This is the first time he has wanted to brew in a while so I take it as a sign of hopefulness for the future.  Sort of like the groundhog not seeing his shadow.

So I had very little to do with the drinks.  That means this week I concentrated on the food for happy hour.  I went with fried mushrooms.  I made a beer batter, using his beer.  If you want to do a version with no alcohol you can substitute soda water or seltzer, just make certain it is unflavored.  I tend to use my Soda Stream as my water supply for carbonated water when not using beer.

The basic batter recipe is super easy and very versatile.  I use this basic recipe for most things I fry, although truthfully I don’t dry a lot. I think the last thing I fried was fish for homemade fish and chips. This worked really well with fish.

1 and ½ cups of flour divided

Pinch of salt pinch of pepper

Now, for those of you wondering how to divide flour, it is simple.  In this case you put ½ cup in a bowl and set it off to the side.  In another , larger bowl you put the 1 cup that remains.  Voilà! Divided Flour. To the one cup of flour add the salt and pepper, your seasonings (I chose garlic powder and dill for this one) and then add you beer.  Mix until it is a thick batter.  Don’t try and make it too thin or it won’t stick very well.  In this instance gloppy is kind of good.

The beer will foam when you pour it into the flour so make sure your bowl is big enough to contain it.

So you have your ½ cup flour for dredging and your batter, the rest is pretty simple.

You need something for the batter to go on. While I use this batter for a whole bunch of things, tonight we are going for mushrooms.

So I picked up one carton of unsliced mushrooms.  I like leaving the mushrooms big for this as it feels more substantial.  Since we planned a really light dinner, I wanted a more substantial Happy Hour food. The whole mushrooms feel substantial, plus I find when I don’t cut them smaller I use less batter.  And the batter and the oil is where you are getting the bulk of the calories.

For the oil, put canola oil about three inches deep in a deep pan.  I know you will be tempted to use a really wide pan so you can have maximum visibility.  If you what to that is fine, just make sure it has high sides. I use a smaller pan so that it doesn’t take as much oil to reach the three inch depth.  I also like that the smaller pan forces me to cook one at a time. It lets me set up my system.

The process is simple.  You dredge the cleaned mushroom in flour, then put it in the batter.  Once coated you put the mushroom in the 350 degree oil. It will turn a golden brown quickly.  Use a slotted spoon to flip it in the oil (try not to splash) so that both sides get cooked.  When they are both golden brown put it on a rack with a pan or a paper towel under it to cool and hit it with a pinch of salt. I like to set up a relay system.

I dredge one mushroom in flour and put it in the batter then place another in the dredging flour.  Then as soon as the batter covered one goes into the oil the flour one moves to the batter and another mushroom moves to the flour.  By then it is time to flip the cooking mushroom. It goes fairly quickly once you get into a rhythm and the results are delicious.

And because I used my baby’s cream ale in the batter, it is the perfect accompaniment to his home brewed concoction. It is a little heavier than I normally make my Home Happy Hours, but we decided to have a salad dinner so in the end it balances out.

As my baby has an aversion to eating anything like this without a dipping sauce, we ended up simply using Russian Dressing as the dipping sauce.  Well he did, I skipped the dipping sauce.  I tried it and while it went well, the sauce overpowered the garlic and dill in the batter.  If I had thought about it I probably would have made a tzatziki sauce for dipping as I think it would go really well and not be as heavy as the Russian dressing. But I was not thinking about sauce and he likes the dressing.  I’m fine without, so it works.

So now we are going to settle in and celebrate the first new batch of the year with a bowl of fried mushrooms and a cold Cream Ale. I hope however you are winding down your week you take a moment to just hit the pause button and take a little while down to just enjoy yourself. 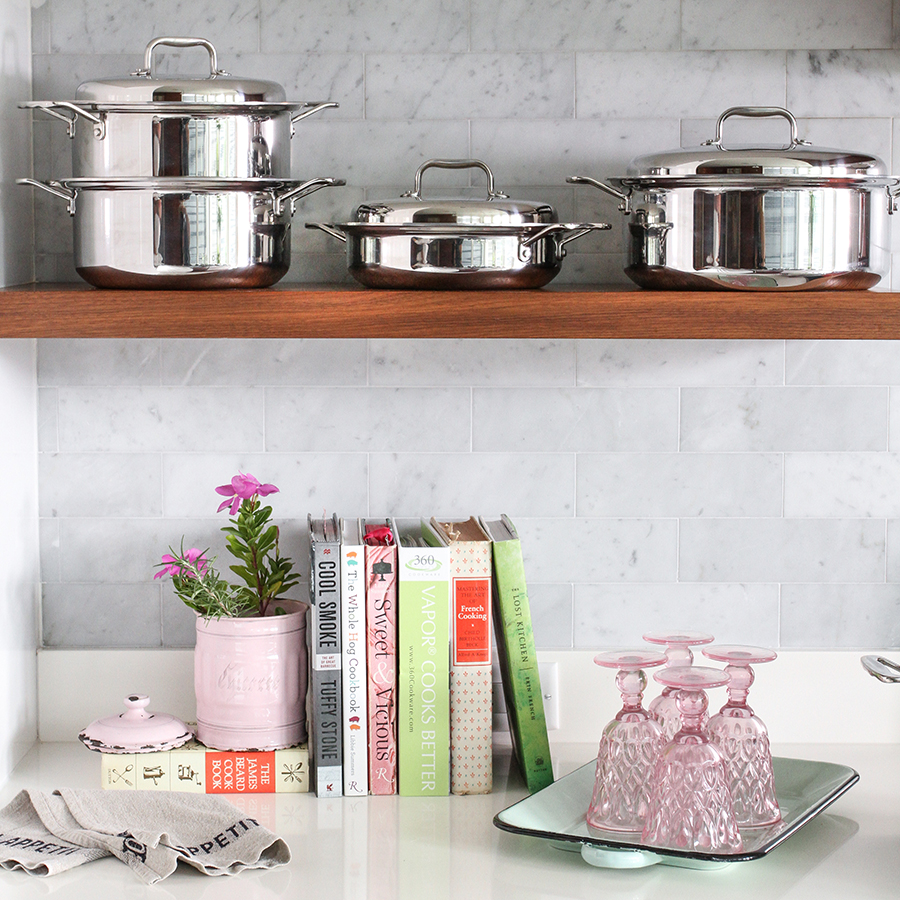 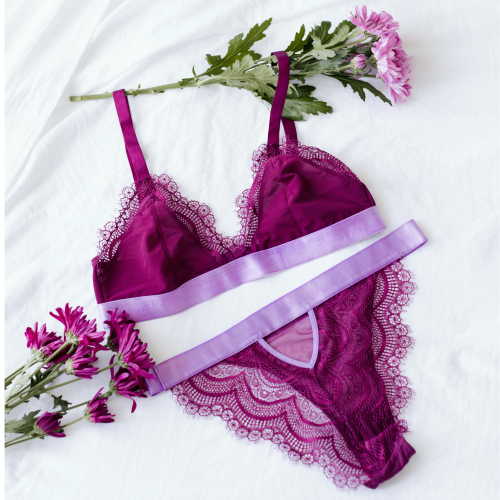 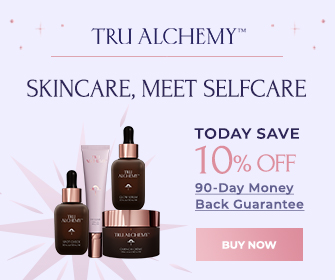 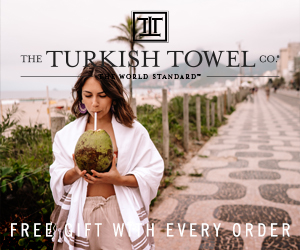