Today I have a very interesting face mask to try out. It was sent to me by Healing Bark. They actually sent over the mask along with their Mask Kit. Why, you might be asking would you need a mask kit to go with the mask? Well this mask is an add your own water sort of mask. The mask itself is in powdered format.

I kind of like these masks. They come in powder form and you add your own water. It means you are paying for the actual mask itself and not for the water. It also mean that one jar tends to last quite a long time. I think what I like most about the mixing your own mask powders is that you can decide the consistency of your mask. For today though, since it is my first time using the mask, I am going to follow the directions.

Their directions are two teaspoons of Healing Bark mask powder mixed with three teaspoons worth of water. I also used the masking kit that Healing Bark sent over. I actually quite like the bowl. It comes with a nice little lid that locks down tight. The lid has a divot in it and the divot actually holds one teaspoon of either water or masking powder. I’m not sure if that is deliberate in case you are masking without the measuring spoons that also come in the kit or if it just turned out that way. I would think that it is deliberate. But that’s just me.

I will say the measuring spoons threw me off a little bit. I was fairly certain that the medium size was a tsp and the large a tablespoon but the small was labeled 2.5 the middle one 5 and the large 15. I know the smarty pants out there realize immediately that they are labeled in milliliters but as everything else included said teaspoons I was momentarily baffled until one side of my brain slapped the other. So if you get the kit just realize that’s how they are measured and just use the middle spoon.

While I used the measurements they gave, to start with I just put the powder in and then added the water. Mostly because that is what the instructional card said to do. It ended up mixing well, but it mixed a lot like adding cocoa powder to cold milk. It took a while for the powder to absorb the liquid. When making hot cocoa I always heat the milk before adding the cocoa powder and it absorbs much faster, I think that in the future I will use warm water to mix this mask as I suspect it will mix a lot more easily. It took a while but the water and powder finally combined.

The mask was a thinner consistency than I expected as it is referred to in the papers as a ‘paste’ . I think that in addition to heating the water up a bit, I will add the water a little bit at a time to get a slightly thicker paste. I’ll have to play with the ratios.

Still, even though it was thinner than I expected it went on fairly well. There is absolutely no scent to it. I used my fingers for application. It was simply too thin at this consistency to use any form of spatula. Once on, the mask recommends you let it sit for 15 to 30 minutes. Since it is the first time I’ve used the mask I decided to stick with 15 minutes and then maybe work my way up. And yes I did a test patch on my arm the day before to make certain I had no allergic reactions, but thirty minutes is a long masking time.

So while we wait let’s talk about the mask and what I should be expecting.

Healing bark is bark taken from the Thanaka tree in southeast Asia. It is ground into a powder and then mixed with water to form a paste. While it is recommended for one to three times per week there are many people who use it daily.

That sort of makes me feel better about the possible thirty minute making time actually. If you can use it daily without any major repercussions then half an hour should be fine. Still I stuck with the 15 for the first go.

Apparently the Thanka Tree bark contains Coumarin which is an antioxidant, Arbutin which evens skin tone and Marmesin which reduces the signs of aging. Now clearly one use isn’t going to work like magic. No skin care (even if endorsed by the Magic Circle) is really going to magically give you fantastic skin in one fifteen minute session. And if it does, I’m pretty sure I’d want it administered by a doctor. Not that I think you could magically turn yourself into a twelve year old by accident, but it sounds like it would have ingredients that should be monitored.

So I will be trying this mask repeatedly throughout the month (at least) to see how it performs over time. And there is plenty of powder to try with. I used the measurements for one full mask and it doesn’t actually look like I took any powder out of the jar. So we will take the photos today and then even though we will compare them as before and after today, I’ll save the before and compare it to the end of the month pic as well.

I’ll also do more research on the ingredients list. This is however a first impressions post so today is mostly about how I feel about the first use of the mask. So mask on and I set my timer laying back down for fifteen minutes. I lit my pumpkin soufflé candle which quite honestly smells warm and delicious. I put on my China History Podcast (CHP) by Laszlo Montgomery. Today’s episode is about Silk in ancient China. I highly recommend it if this is a topic of interest to you. The podcast has been going for a number of years and has over 300 episodes. I really enjoy it. The episodes are about 45 minutes though so reluctantly I had to leave it when my timer went off. I’ll have to listen to the rest at bed time tonight.

When I went back into the bathroom I have to admit when I saw my face the first thing I thought was tre bark. Yellow tree bark, but still tree bark. Which is more or less what it is actually. I think because it was a bit watery when I mixed it as it dried I got a bit more of a tree bark effect.

Washing it off was super easy. I wet my masking cloth and it wiped right off with absolutely no rubbing. It was just a damp rag wipe down. Then I pat my skin dry and let it sit for a minute before touching the skin to see what I found.

I found my skin felt soft and I think looked pretty nice too. There clearly aren’t major changes after one use. To expect that would just be silly. However what I did see and feel did encourage me to use it again and see how my skin reacts over time. It was a good first use of a product and as I know nothing really about the Thanka tree I am excited to investigate a little bit more into the main ingredient….well actually the only ingredient. That’s right under ingredients there is a very short list. Hesperethusa crenulata (Thanka) bark powder. That’s right, it’s a one ingredient mask. So break out the botany books my darlings, we’re going on an ingredient hunt. 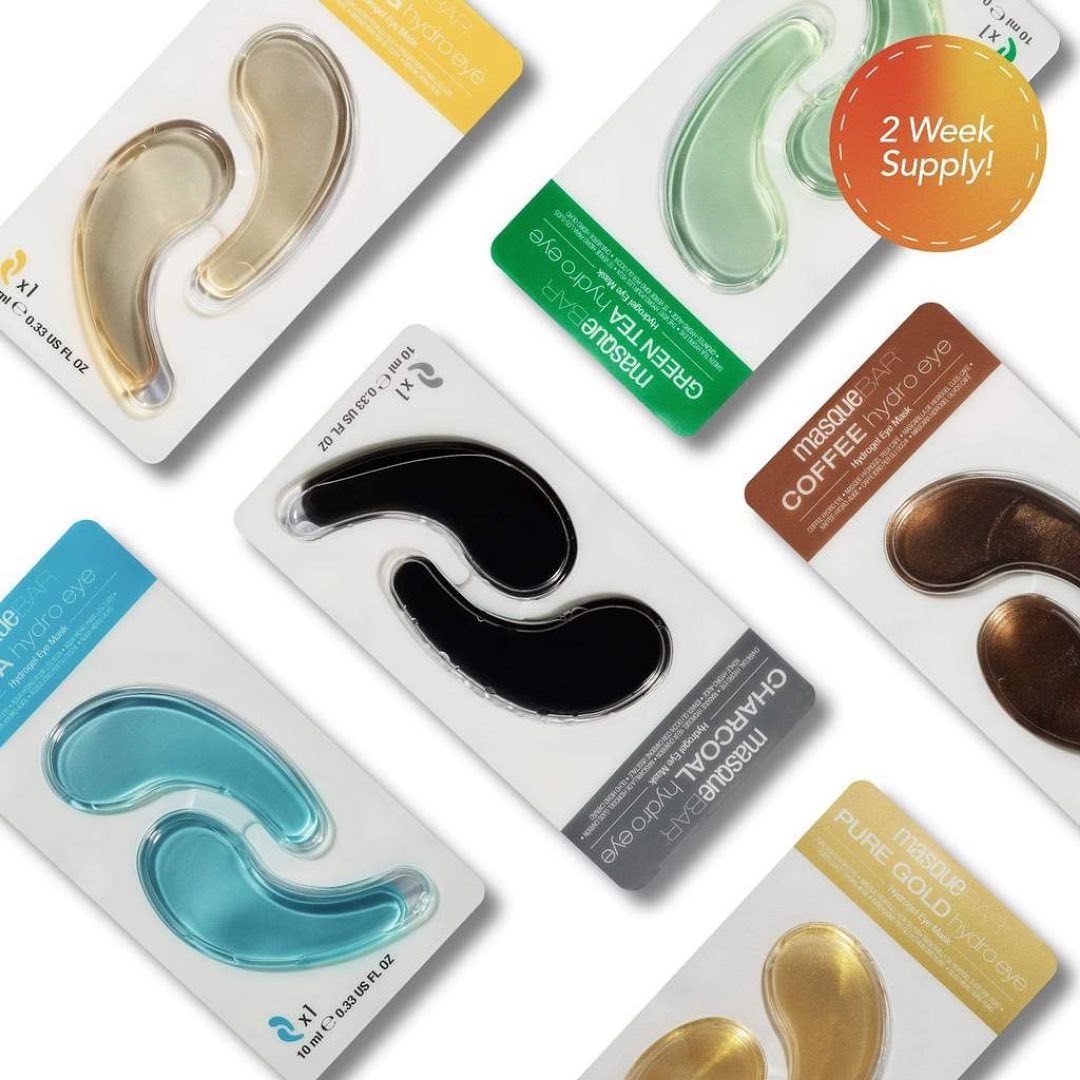