Last year we didn’t go back for Thanksgiving. Well we didn’t actually go anywhere actually. Apparently there were no deserts at the table. At Christmas someone remembered to pick up a pie from the store, but at Thanksgiving the baking wasn’t on anyone’s to do list, since i wasn’t coming. I think that might be why there was such a request this year. And not just bakes. I made the rum balls yesterday and this afternoon while I the cake is baking, I will be making Chocolate espresso truffles. I’ll post the recipe down below for anyone interested. I know it is kind of strange adding the recipes where the makeup usually goes, but at this time of year I find that having a few quick and easy recipes you can make ahead of time and just have out for guests when they arrive makes entertaining so much easier. with these, you can make them a few days ahead and keep them in the fridge. They actually taste better if they have been allowed to sit and have the flavors mingle and meld a bit better, so getting them done early, not only clears them out of the way, but it is better for the flavor. Don’t you love when things like that work out?

In a double boiler melt the chocolate with the butter cream and coffee. Stir until smooth. Remove from the heat. If adding stir in the Sambuca. Cool and chill in a covered bowl for at least three hours. Scoop out and form rounded balls. Roll the balls in cocoa powder.

What I like about this is that you can easily play around with flavors. If you decide chocolate and coffee isn’t your thing, take out the expresso and replace it with maraschino cherry liquid instead. You can add alcohol in or not as is your preference. When we have parties, I often end up using the tail ends of flavored liquors in the truffles. Fruit, nut or coffee flavored liquors work well but so do Bourbons and whiskeys. what is important isn’t if they are alcoholic or not, but that you pay attention to your ratios. If you add too much liquid, whether it is Irish whiskey or orange juice, it will throw off the texture. So take the measurements and play around with flavors. A word about fruit juices though. The flavor tends to dull down in the chocolate, so if you are using orange juice as your liquid, grate in some orange zest as well to punch up the flavor. Since it isn’t a liquid it won’t throw off the ratios and it will really make the flavor pop.

And it is easy to make different flavors at the same time, just split the mix and melt the chocolate separately with the individual flavors. If you don’t have a double boiler, just put a bowl over a pot of boiling water, just make certain the bowl is bigger than the pot (but not a huge amount bigger) You don’t want the bowl floating in the boiling water and you don’t want the pot so small that only a small part of the bottom curve gets heated. Or you could just pick up a double boiler. For a long time my only stove top pots were a set that was part of a double boiler set. The bottom could be used as a regular pot, he top pot could either be used separately or as the double boiler and there was a steamer basket for veg as well. So even though it sounded fancy, it ended up being really versatile. I think 360 Cookware has a set like it in their cookware section.

I know having one saved me a lot of space with cookware because it was not only versatile but it stored stacked up in one easy tower. I’ve lived in some rather small apartments in my life. It was practical for cooking and saved space. It has long since worn out though. I really need to replace it. It is on the list. We’ve reached the stage in cookware with a lot of items needing replacement. But that is a new year’s goal this year. For now, we use what we have. And possibly take advantage of sales. 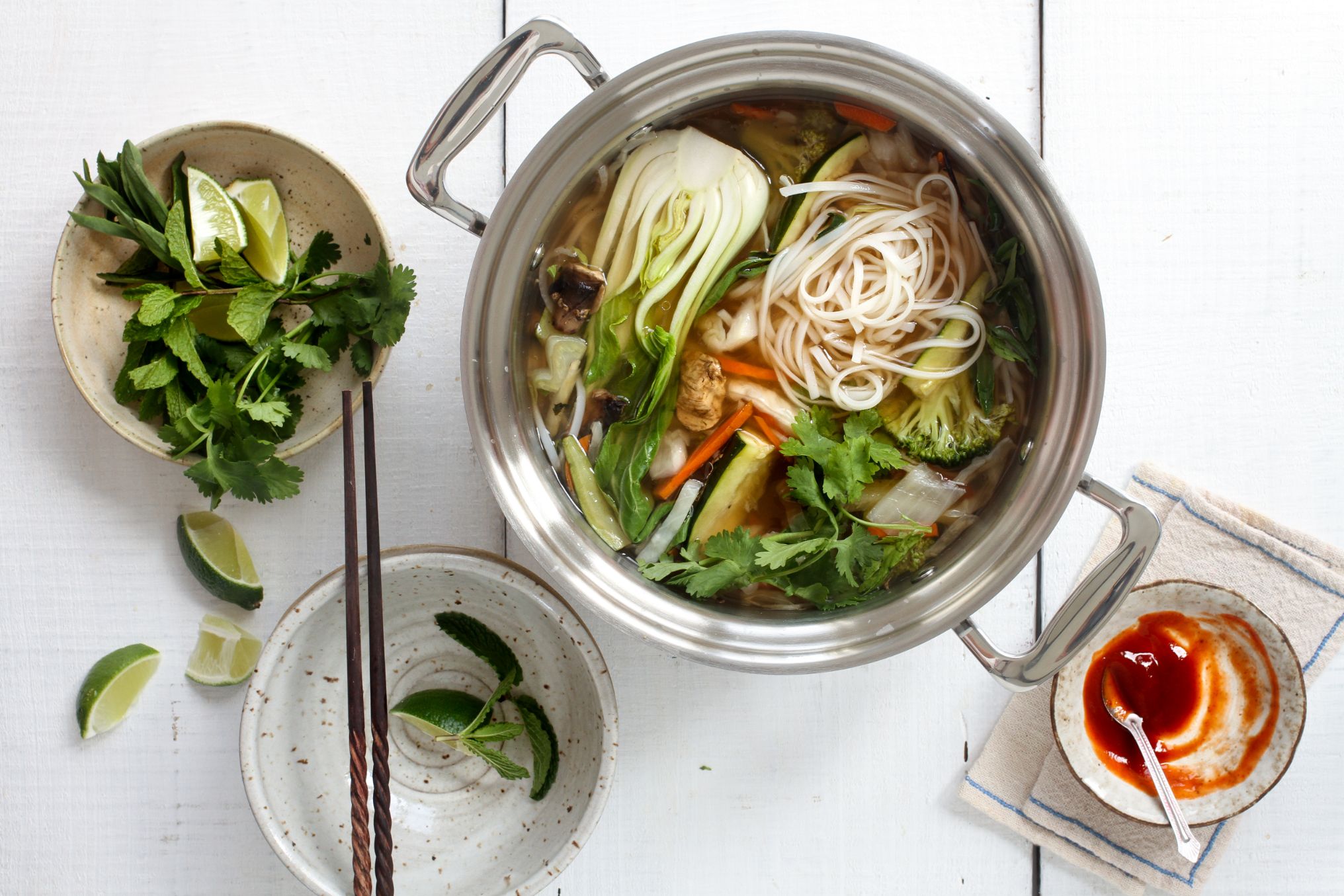