Recently I have been going through a lot of my smaller eyeshadow palettes in an effort to look at the ones more suitable for travel. At least I think that is why I have found them so attractive as of late. There is the possibility that as my schedule has tightened up and I have less time to actually spend I have been drawn to the smaller eyeshadow quads because they are quick and easy.

while I like the smaller palettes, one of the things I like, beyond their compact size, is that you don’t have a lot of thought when using them. Typically they have a small range of application patterns so they are quick to grab and apply. Two eyeshadow quads recently came into my collection and on the surface they appear to be very similar. They are both brown neutral palettes with one matte and three shimmers. But let’s see how they compare.

The first up is the Oryza Beauty Nude Shimmer and Contour Eyeshadow. It has one matte brown and three shimmers.

When applying it, I found the matte is not all that pigmented and tends to be a bit on the patchy side. while one matte is not enough to fully judge an entire line of eyeshadows, I can’t say it impressed me enough to want to try out other shades. The shimmers applied more easily and in fact did help the matte out a bit when blending. The matte shade had almost no powder fall out, which was nice, but did tend to fade out more over the course of the day. As it wasn’t very pigmented to start with, this didn’t make it a favorite. The brighter copper shade (lower left hand corner) tended to migrate down and I ended up with some copper flecks on my cheeks by the end of the day. It was only visible when the light hit and made me shimmer, but I wasn’t expecting it in the shimmer.

The second Quad I used was the Chella Manifest Bronze eyeshadow Palette.

It too had one brown matte and three shimmers. The shadows did feel buttery to the touch and softer than the Oryza shadows. They were also more pigmented and applied smoother. with the matte, I did not have the patchiness. The brown applied well, but has a bit more of a reddish undertone than I expected. It stayed in place longer and while it still faded over the course of a day, it stayed in place relatively well. I also had less fall out from the shimmers. I really like that this quad had one bright shimmer that went well into the inner corners of my eyes. I felt this was lacking a little in the other quad. And as always I adore copper shadows and the darker copper (upper right hand corner) is exactly what I love in a copper shade. Over all it was a pretty good quad.

Here is the thing though. When looking up the Oryza Palette I found it for sale on Amazon for $10.99. (I know usually i go for the brand website but I couldn’t find the price listed in US currency and it wouldn’t convert. The actual site is here.) When looking up the Chella site, I found this quad sells for $20. (I received both as part of subscription boxes – Chella with Glossy Box and Oryza with IPSY).

The truth is that when using them I was comparing them to a similar quad with one brown shade and three shimmers. This was the ELF Bite Sized Palette in Cream and Sugar. Even before I checked the prices, the ELF had them both beat with performance. When you add in that the ELF palette is only $3 (and that’s $3 with no sales going on. They do have a sale going on now and I’ll link it below), it really sort of seals the deal with ELF. I liked the ELF bite sized quad and have used it for a while. Recently the dark brown shade smashed (user malfunction. I dropped a brush and the handle smacked into the center of the pan cracking it.) so I was thinking I might replace it. then I thought ‘wait I have these other two similar quads, let’s try them first’.

In the end while the Chella performed better than the Oryza, I will be replacing the ELF and will end up reaching for it more. This is one case where the less expensive option, is actually the best.

Order by December 13th at 11AM EST for Christmas delivery! 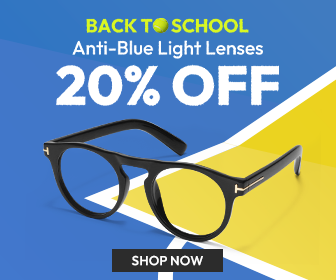 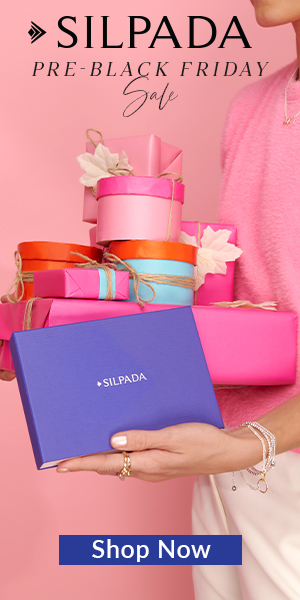 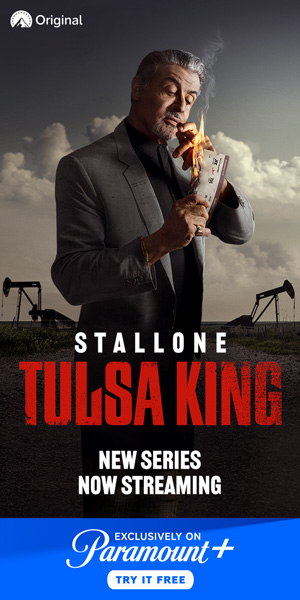 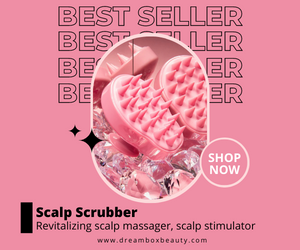 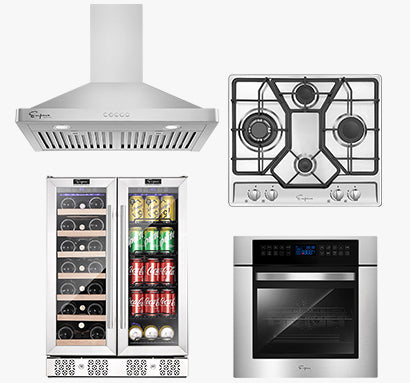 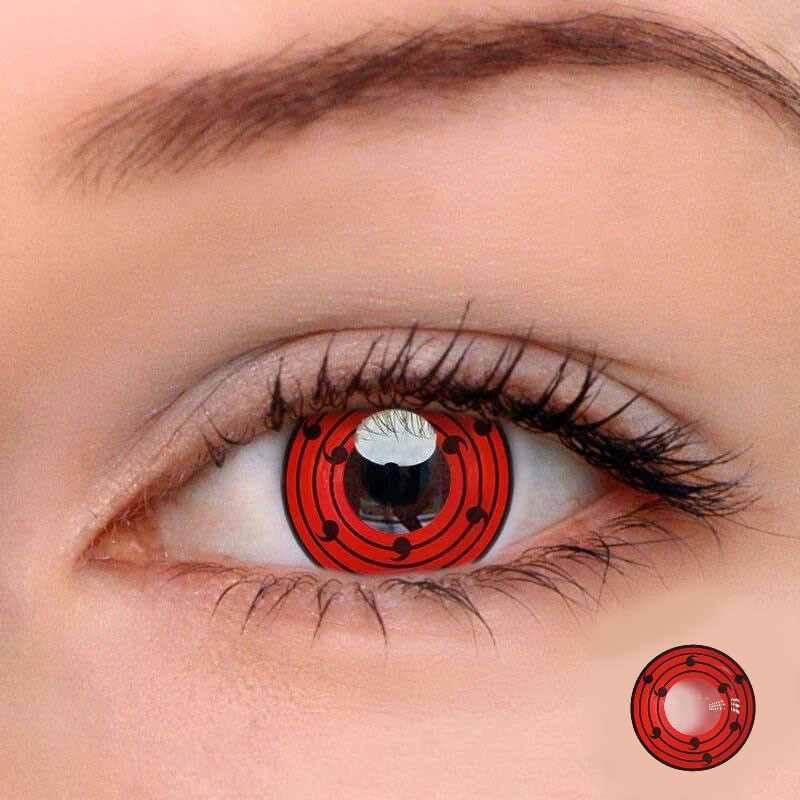 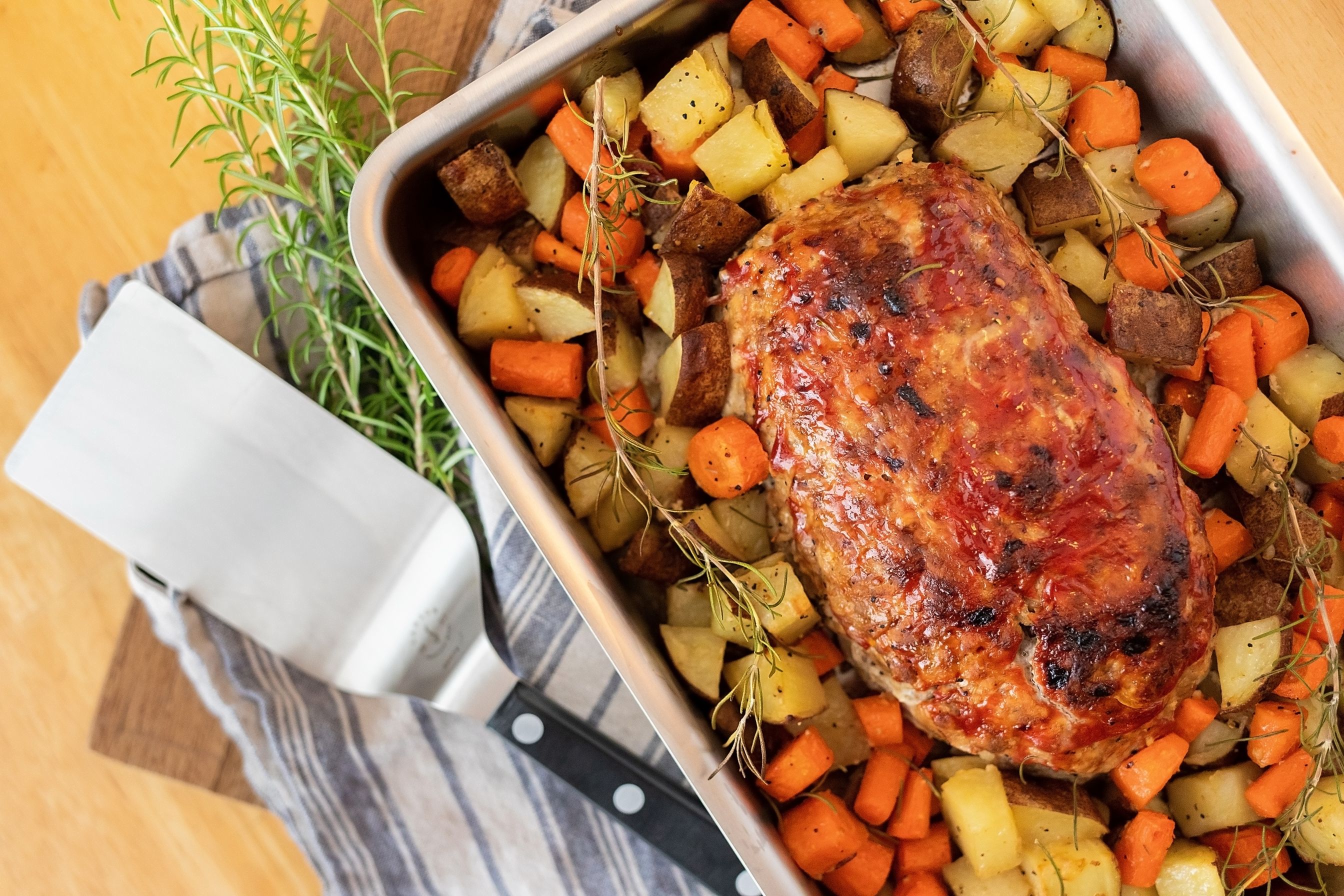