This Eyeshadow palette, Defiance from Karmela Cosmetics came in a recent IPSY bag. I actually chose this item because this sort of palette is in my everyday wheel house. It simply looks like an everyday palette that can be jazzed up a little with the various shimmers. I really like the color selection. Before we get into the performance, let’s take a brief look at the palette.

It is a longer skinny palette with eight shadows. Five are mattes and three are shimmers. The Palette is cardboard with a mirror across the top. It does lay flat but the mirror won’t fold back. The palette retails for $39. This cost came as a surprise to me. Without trying it, I would say this would be more of a $25 palette. It only has eight pans. I should point out that this is the first item I have ever seen from the brand and the first time I’ve even heard of them Perhaps there is a reason the cost is so high, but before I even try the shadows, it does not feel like a $39 palette.

For $39 it means each pan is worth $4.87. (or there about) Which seems a little high to me. Perhaps it is justified somehow with ingredients or something that I am not seeing, but it isn’t in the packaging. But then I will admit i often find some products are over priced. And then again I will justify what might seem like an over priced item if it performs really well or conforms to a specific ethical and sustainability standard. I simply didn’t see that on the site. As for performance, let’s get into that shall we?

Okay First the mattes. There is a white (Intuition) which applied fantastically well to the inner corners and I really enjoyed using. There was a soft pink (Desire) which applied in a soft pink on the lids. It was in no way buildable. It was how it applied. Mystique simple matched my skin tone so well that it disappeared. When blended with other shades though it became muddy. As pink with either brown or black are kind of one of the everyday looks i go for I was very excited that a dark brown (Empower) and a black shade (Infinity) were included in the palette. I was less thrilled when I applied them. They were a bit patchy to apply and blending didn’t so much as blend them in as blend them off. Empower especially had the tendency to disappear on me. The one thing I will say about infinity is that it was the one shade that I could actually build up to a deeper pigmentation. However it then swamped any other color applied and obliterated them.

With the Shimmers, you may notice that Ethereal barely showed up in a swatch. Applying all of them with a dry brush was the same thing. All of the shimmers disappeared into the depths of the brush if I tried to apply them that way. They did much better with a wet brush and they applied well with the finger. When I use my finger to apply shimmers though I can get a bit messy. It’s a bit like finger painting in my world.

I have to say this palette almost made me mad. Looking at it, this is almost exactly what I would have put into an everyday palette. I would have added a real bronzy color, because that is just me, but over all this could have been a real go to palette for me. Given the color selection this should have been one of those palettes I kept out on the dressing table so that if I needed to get ready quickly I could grab it and go.

Instead the shadows were finicky and even basic looks took extra time. They took something that should have been easy and simple and somehow made it difficult and time consuming. I think this also might be why the cost bothered me so much as well. $39 for an eight pan palette like this is always going to trouble some deep part of my thrifty soul. A $39 palette that makes getting ready a little more difficult? That really bothers me.

I think my hopes were really high based on the shades in the palette. It looks perfect, but perfect can be deceiving. There were two shades (Intuition and Desire) that gave me no troubles. (and amusingly enough in all of the pictures on the site, they are the ones most heavily used in the photos). But a white and a soft pink aren’t hard to find. I own several versions. And they are parts of palettes that I like better.

This Defiance Palette looked good, but in the end was rather disappointing. 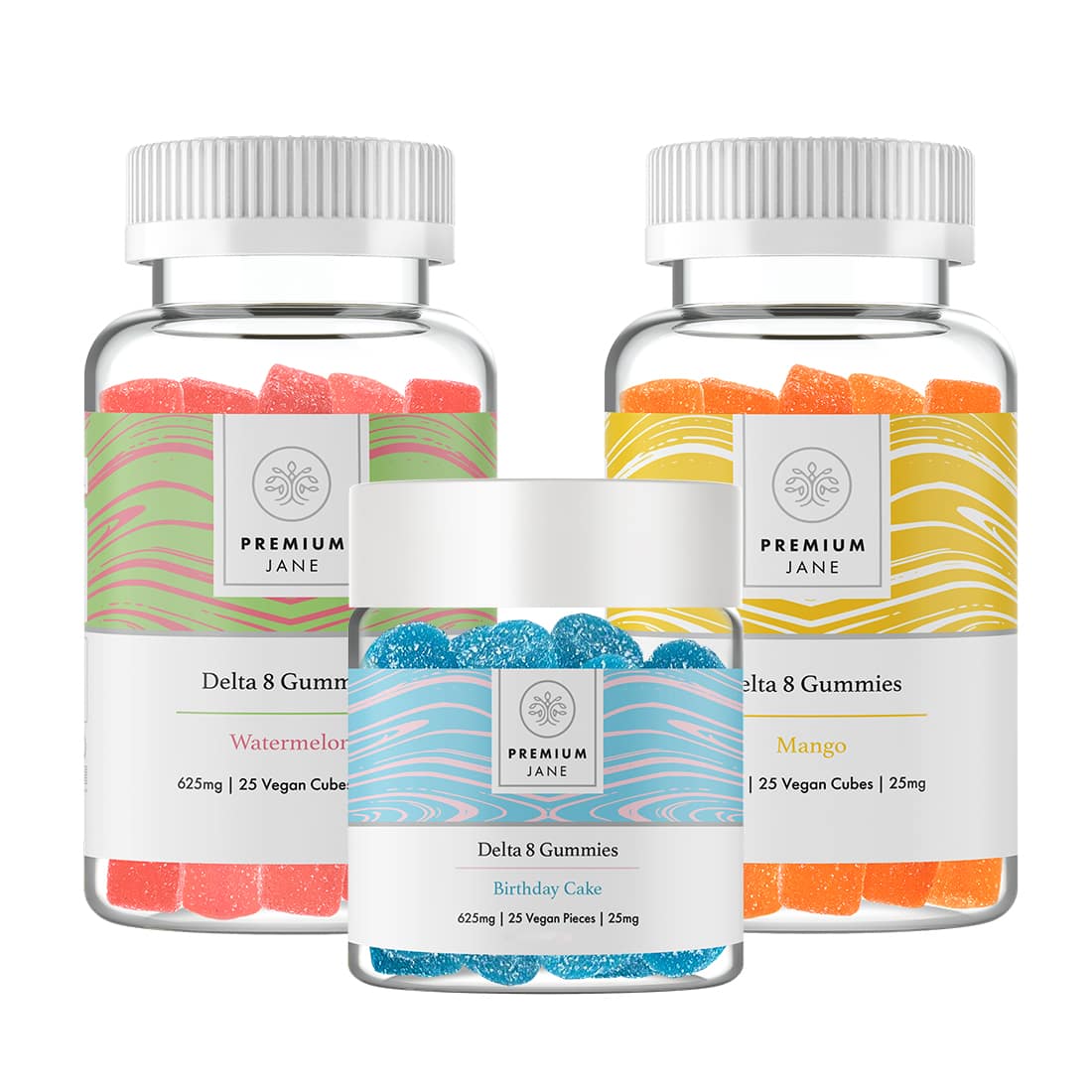