That’s right my darlings, we have reached the third moisturizer from Embryolisse’s Lait Creme Line. Today was my first use of it and I have to say I am a bit tickled with myself. Embryolisse sent all three creams from their Lait-Creme line for me to try out and review. I have used each in turn and while there will be a full comparison review of the three after I’ve given this one a full try, there is one thing i do have to mention.

I chose to use the Concentre first because it was the only cream in the lait creme line i was familiar with. I used it before and knew I loved it so I thought I’d refamiliarizing myself with the moisturizer before starting on the two I had not tried. I put the Lait-creme sensitive second as I thought it was a sensitive version of the concentre (which it is) and it made sense to try them one after another. I then put the Fluide last, because there were only three creams so it was the last one left.

Inadvertently I chose the best line up possible for the creams based on the weather and my skins needs. I think that is what tickles me. The Lait Creme Concentre was perfect for my winter dry skin. As the temperatures rose a bit and spring started to fight with winter for dominance, the sensitive lait creme, which is a little lighter than the concentre, was the perfect weight for my skincare needs. Now as I was thinking that the Sensitive might be a little too heavy and need to shift into night time use only, it is time for the Lait Creme Fluid to arrive on the scene.

And wouldn’t you know, it is the perfect weight for the summertime.

The Lait Creme Fluid comes in a pump format rather than the metal tubes of the other moisturizers in the Lait Creme line. And it is easy to see why. This Fluid cream is thinner than the other two in the line and if put into a tube far too much would come out in one squeeze. As this was my first use, I dispensed one full pump, just to see how much came out with one pump.

The truth is, far too much came out. I used this amount to cover my face, neck, upper chest, and both my arms. About half a pump is what I will go for in my next application. Although I can’t say that my arms didn’t appreciate the use. This is just a good all round moisturizer to be honest. But this first use is more about the face and it’s use as a facial moisturizer.

The pump is obviously easy to use. it has a wide flat top that is finger width. It’s wide pump means that it is still easy to use even if my hands are still wet and or slick from previously applied products. In addition there is a circular imprint on the top of the pump with lettering to show you how to lock and unlock the pump should you choose to move it about instead of leaving it in the bathroom. This design, while appreciated for the information it gives, also provides a bit of a rough surface for the finger which aids in gripping and using the product.

From a packaging standpoint it is a ten. It is very easy to use even should you have mobility issues and it is a thick enough bottle that it stays stable on the counter. In addition the bottle is solid, thus protecting the moisturizer from the light. But as we all know packaging isn’t everything.

While a full pump was too much, a half pump would be about perfect for face, neck and décolletage. The moisturizer formula has a scent comparable with the others in the line. It is oddly lighter in scent than the sensitive version which I found interesting. (I still have some of the sensitive so I did a comparison and it is just a slight bit lighter in scent but exactly the same scent.) I think the lightness of the scent is due to the less dense cream. While still a white creamy texture, this Lait Creme Fluid is more like a water cream than your standard cream moisturizer. It isn’t quite a water cream, but it is heading in that direction. Or I suppose a better way to put that is that it is a cream based water cream rather than a gel based water cream, if that makes it a little clearer.

In application, it applies really well. I dotted it on my face, mostly because I dispensed too much. Otherwise I would have rubbed my hands together then applied it – there was simply too much in my hand. It massaged in almost instantly with out leaving a single trace of white on the skin. There was also no greasy residue left behind. For me not only is the lighter cream good for summer moisturization levels, but because it absorbs so well so quickly with no greasy feel left behind, it actually aids me in applying my sunscreen.

In the summer I like to get into the habit of applying my sunscreen with my morning skin care so I don’t forget and then just before my walk I add an extra coat of a spray sunscreen over my previously applied layer of sunscreen. With the way the Lait Creme Fluid applies, I have very little lag time between moisturizer and sunscreen. Since I don’t have to wait it is less likely i will forget to apply the sunscreen, and the more I remember my sunscreen the better off my skin is.

Somehow I managed to find the right order in which to try out these moisturizers from Embryolisse. This first use went well for me, which as I generally like Embryolisse products isn’t that big a surprise. The biggest surprise for me was how well timed the start of this moisturizer trial is. For me this is the perfect summer weight moisturizer and I am looking forward to seeing how it performs as compared to the more standard versions of the Embryolisse Lait Cream that i know and love. As a first use, this was quite fabulous. 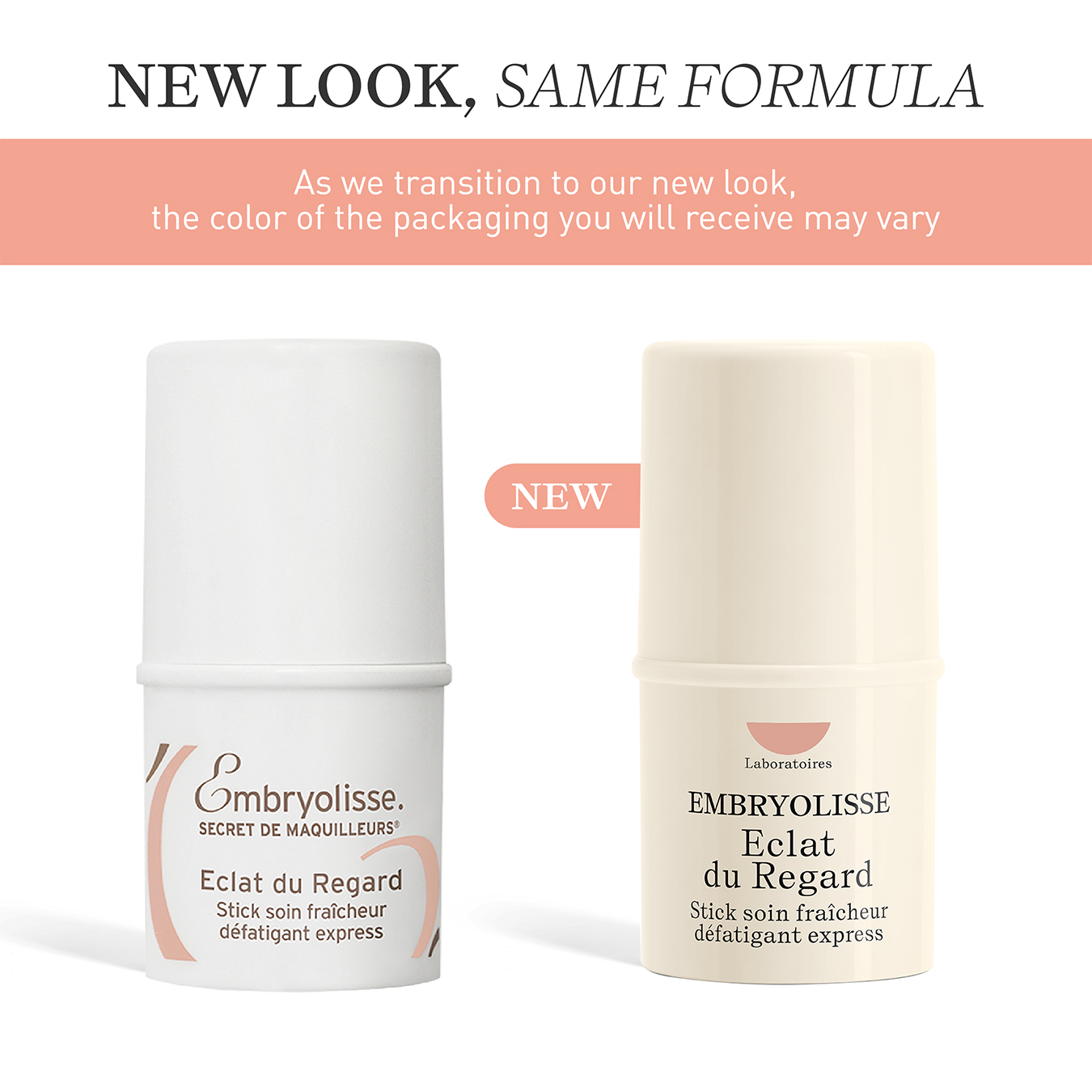