For the past few years I have been giving natural deodorant a try. After testing out a bunch of different varieties I ended up settling on Native. I had an interesting adjustment period with the shift. While there was no scent, the deodorant taking care of that aspect, and indeed I would not have used it if it hadn’t. However in those first few months there were a lot of sweat rings on my shirts. I actually ended up choosing a few shirts to sort of sacrifice as my body adjusted.

And after a time, my body did adjust. The sweat rings lessened and the deodorant works as well, a deodorant. I was able to wear the Native Deodorant in the gym and indeed most situations. Some scents I found more appealing than others. A few scents were stronger than others, but over all I found several that worked for me.

This should have been the end of it.

But alas it is not.

This summer, things changed. Maybe it is because of the heat coming on so intensely so fast, maybe it is that while I do yoga in the house the walks are outside and there is nary a gym in sight, but things have changed.

I went on a walk and noticed that I was a bit on the stinky side. In addition the sweat rings were back and they were fierce. Again, the heat came on fast and hard this summer so perhaps my body didn’t adjust all that well. The sweat rings I can deal with. I have specific shirts I wear when walking, I don’t go walking in the same shirts I wear to work.

It is the stink factor that can not be tolerated.

With the walks it is nominally acceptable as I come home, cool down and take a shower before beginning my day. But I noticed that later in the day, if i left the house for a meeting or running errands, if the day was warm (which most of them have been) then after a time I started to detect a little whiff. And this is not okay. I picked up the Dove advanced care Dry spray to provide back up when going out to meetings and I have been using that while I use this stick of Native deodorant up completely.

The pairing has worked well. I am almost out of the Native deodorant (as I am of the Dove spray, which shows how much that has been in use actually) and so I will be replacing the almost empty Native, with a stick of Dove. In the autumn, when temperatures cool, I may go back to either the Native deodorant or begin my quest again to find a natural deodorant that can work well. However as previous to this I was so thrilled by the native Deodorant’s effectiveness, I just wanted to give you a little bit of an update as things shift.

Maybe the shift is the summer, maybe the shift is me out doors instead of in the gym, or maybe they have adjusted their formula. Either way, I wanted to let you know where I was and to give a kind of heads up, for those of you who may be thinking of switching your deodorants and weighing the prows and cons of the new varieties out there. There are many out there and I know one thing we all want to avoid is stinking in public.

I know, not the sexiest post, but if you are spending a lot of time outside or working out, I hope you find it helpful. 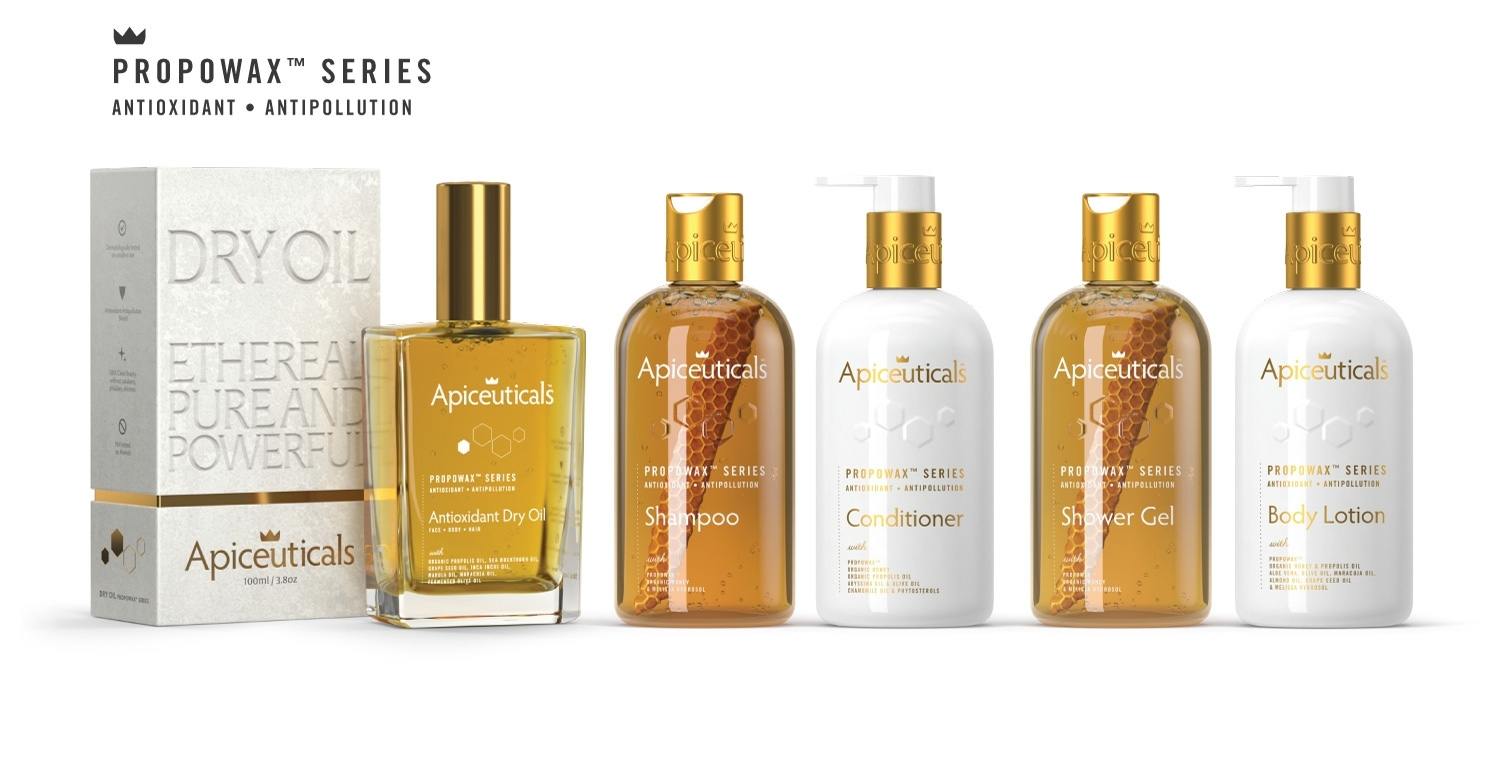