Over the past few years I have been trying to eliminate many of the disposable items in my personal routines. Disposable razers have been trickier than I anticipated. My quest to find a reusable razor I liked has led me to several shaving subscriptions.

It has also made me feel a bit like Goldilocks.

This razors handle is too slick to grip properly in the shower. This one had too much movement in the blade. This one had a moisture strip that I don’t like. Each one seemed to have one major issue that made me not want to commit to continuing the membership. So for a while I was just collecting reusable razor handles that I wasn’t going to reuse. So I took a break from the shaving subscriptions for a while.

It helped that I had a stock of disposable razors that I needed to work through. It was one of the items my babydoll stocked up on before lockdown, still not sure why but disposable razors and Doritos were his two panic purchases. Apparently in his mind if you have those, you are safe.

I am now down to the last few so I figured it was time once again to delve into the shaving subscriptions. Enter Athena Club. The initial kit is $9 and comes with a reusable handle in an array of colors. I chose the dark blue because I like blue and also I sometimes take out my contacts before I shower so a dark handle against white tile is easy to find when the world is turned into an impressionist’s painting. There is a razor attached and one extra packaged blade. There is also a wall mount.

The wall mount for the razor is magnetic. On the back it has a 3M sticker rather than a suction cup, which is actually better for me. I put it in place nearly a month ago and it hasn’t moved at all. (We have yet to renovate the bathrooms and the previous owner put one of those plastic shell surrounds over the existing tile work and suction cups simply do not stick to it. This does.)

I really like that the magnetic part is just a flat magnet. It not only makes the razor easy to grab and to put away, but it’s flat surface means water can’t collect in plastic folds and cause problems. Sometimes the problems are just trapped sale water, other times mold and nastiness. Having it flat is fantastic. It makes that a non issue. It is also angled so water doesn’t sit on it.

The razor too is angled. I think part of the angle is so that when it is on the wall mount it is out of the way and less likely to be knocked about. It also makes it better for shaving. I found the angle in the handle made for easy maneuvering. The moisture strip is moisturizing, but not overly so. While the barrel of the handle is metal it is solid without being overly heavy and the rubberized material coating it makes it less slippy than plain metal would be.

The bottom line is that I had a really good shave. The head didn’t bend overly much, just the right amount for flexibility and I enjoyed using it. In fact, I think I may have found a shaving subscription that I can keep for a while. The refill packs are $12 for four new blade packs every three months.

I think this is very reasonable and about on par with other subscription services. For now I am just using the razor but there is the opportunity to add other items. They have the expected shaving foam, but they also have body wash, period care, wellness items and even candles. I haven’t tried any of their other items yet (I wanted to see if i liked the razor first figuring there was no point in possibly falling in love with something from the store if I didn’t like the razor) but they are all cruelty free and things like pantyliners come in biodegradable wrappers so I suspect, now that I know I like the razor and am keeping the Athena Club subscription, I will be dipping back in to see what other products I like. For now, I am just please that I have finally found a reusable razor that I really enjoy. 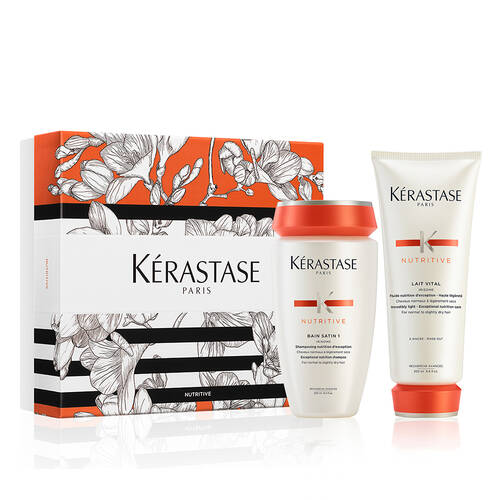